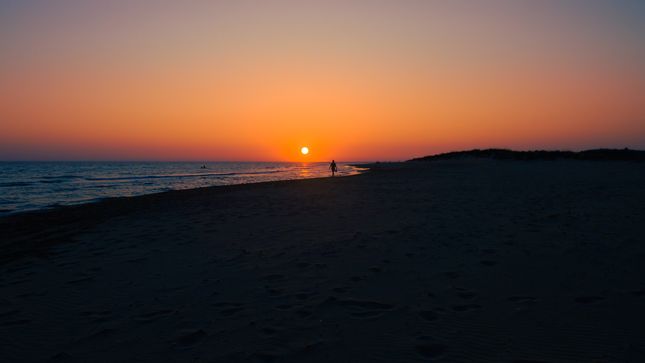 The third meeting with Associated Partners will be held in Heraklion (Greece) next September 23 and 24, 2019.

A two-day event will be organised, including:

The agenda as well as the logistic information will be soon circulated among all relevant stakeholders.