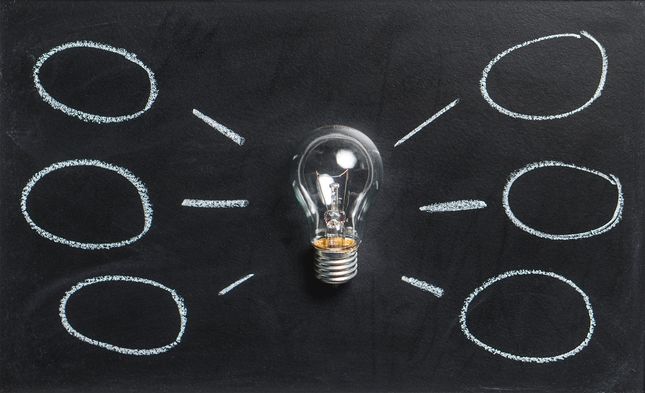 A new short thematic campaign on mainstreaming, starting on 1st March, will aim at increasing awareness and understanding of mainstreaming processes in the Mediterranean region, while at the same time contributing to its streamlining in the new programming period.

If you are involved in public policy processes, you have probably come across the concept of “mainstreaming” before. And it is likely that, even if you grasp the idea of it, you might have found yourself wondering what the concept actually entails, or perhaps even how to put it into action.

Mainstreaming is gaining more and more recognition as a key process in the context of policymaking, and especially in the context of Interreg programmes. Moreover, challenges arising for the European programming period 2021-2027, currently under negotiation, confirm the need for Interreg and other EU programmes to implement it.

But, what exactly is mainstreaming?

In the framework of Interreg MED, “mainstreaming” has been defined as the process of integrating new knowledge and good practices into regional, national, or European policy-making levels. The concept is often linked to “capitalisation”, which refers to the organisation of data concerning the implementation of programmes, projects, their impacts, the methods used in order to make the accumulated experience usable for other programmes, projects or stakeholder groups.

In the specific context of PANORAMED, mainstreaming is understood as a long-term process of transfer and uptake of European Territorial Cooperation (ETC) projects outputs towards national/regional ERDF-funded programmes, thematic programmes or any other relevant public policy.

Both mainstreaming and capitalisation are increasingly becoming recognised as an effective tool to give further visibility to cooperation results and outcomes. In addition, mainstreaming processes allow institutions, organisations and programmes to use project outcomes as evidence to better address future regional and national planning.

So, what’s in it for PANORAMED?

PANORAMED is a governance platform that supports the process of strengthening and developing multilateral cooperation frameworks in the Mediterranean region. In order to develop joint responses to common challenges and opportunities, mainstreaming processes in key thematic areas are considered crucial as a cross-cutting activity within the project.

Since 2018, PANORAMED has developed relevant mainstreaming experience and knowledge within the framework of the dedicated cross-cutting task led by the Region SUD Provence Alpes Côte d’Azur, in close collaboration with PANORAMED Steering Committee, country coordinators and thematic work packages. To date, six mainstreaming experimentations have been implemented in six territories from five different countries (Greece, Italy, Spain, France and Slovenia), and with the involvement of institutions identified with the support of Member States.

As a result, PANORAMED has developed an innovative common approach to mainstreaming processes, including a singular methodology based on “giver” and “taker” organisations, with high replicability potential.

A new thematic campaign on mainstreaming

Based on these developments, during the next two months, PANORAMED will join existing efforts to increase awareness and understanding of public authorities and relevant stakeholders across the Mediterranean region on the importance of mainstreaming in programme life-cycle management, while at the same time contributing to its streamlining in the 2021-2027 programming period.

To that end, a new short thematic campaign on mainstreaming will be launched on March 1st and will run until April 30th. The focus will be on disseminating PANORAMED mainstreaming methodology in a user-friendly manner, with a view to supporting the embedding of mainstreaming processes within the 2021-2027 programming period.

All contents will be disseminated through all PANORAMED communication channels. In the meantime, if you would like to learn more on PANORAMED mainstreaming experimentations, we encourage you to download the latest Mainstreaming Experimentations Results Report or consult a summary of the main conclusions and recommendations available in the PANORAMED Factsheet on Mainstreaming.